All DoD soldiers and civilian employees do loads of annual training on sexual assault. Does it make a significant difference in the number of assaults?

Sexual assault can occur anywhere, and it is most likely to involve people who know each other.  One important way to reduce sexual assault is by motivating bystanders to intervene when they see a risky situation developing. Research over several decades has found that recognition of someone’s need for help is only the first step in motivating a bystander to intervene. The potential helper must also realize that intervention is their personal responsibility, and they must then decide to act on that responsibility. This can be difficult if it requires saying or doing something that might offend one’s friend or co-worker, and for this reason, training that includes tactics for intervention and appropriate communication skills is particularly useful.

The required DoD training likely increases awareness about sexual assault, and it sends the message that we are responsible to intervene if we believe that sexual assault may occur. We don’t know how well it is working beyond that. According to a DoD report in April, 2020, reports of sexual assault in the DoD rose by 3% in 2019 compared with reports in 2018. This may not indicate that the situation is worsening, as a greater proportion of assaults may have been reported, but it clearly does not indicate improvement.

What do you see as the major issue with DoD sexual assault training?

Boredom and box-checking. Many people who work for the DoD have training fatigue. Requiring them to sit through one more session in a long sequence of required trainings is unlikely to inspire people to think “I want to do something about this.” We need to make sexual assault a meaningful concern, help people imagine “what if I was in this situation, or if my brother or sister or friend was at risk?”. As well, we need to teach communication skills so people will be equipped to address sexually aggressive attitudes and risky situations before they escalate to cause serious harm.

Your research centers on prevention. What are “gray zone” behaviors?

Gray zone behaviors are inappropriate but not illegal instances of unprofessional gender-related behavior between co-workers. They can make people uncomfortable, and they contribute to a negative climate at work. Examples include bawdy stories, abusive jokes, sexually explicit music, or comments that insult people because of their gender. Some people think that these behaviors are ok, while others are hurt or upset by them. When the norms in a work group support gray zone behaviors, the group can be at greater risk for sexual harassment and assault. If we teach people to address gray zone behaviors in ways that build healthy organizational climates, we remove cultural support for sexual aggression.

What should bystanders do if they see a dicey situation happening?

Consider the risks and relationships, then choose a feasible level of intervention.

Do you know one of the people involved, such that you can say something directly? You can ask if the person is ok, needs help, or might need to stop drinking. If the potential perpetrator is your buddy, you can say that you don’t want him (or her) to do something that would get him in trouble.

Is it possible to remove one of the people from the situation without putting yourself in danger?  Sometimes we can intervene with a safe alternative, such as calling a cab, walking someone home, or asking if the person would like to join your group. Sometimes we can distract them with an urgent request or concern.

Does the situation seem risky, but you do not feel capable of intervening? Look for someone who can help you. Ask a friend to go with you, or contact someone who has greater authority to intervene.

How does coaching help raise competence in dealing with fuzzy situations?

It’s important to think ahead about ways that we could respond to problematic situations such as gray zone behavior, sexual harassment, or potential sexual assault. When we feel alarmed, upset, or stressed, that is not the best time to try to figure things out. People need to understand a few key principles, and then practice applying them to realistic situations. Genuine scenarios, videos of real people telling their stories, and participants’ own experiences can serve as foundations for productive discussions in small groups as people analyze the pros and cons of various intervention approaches. Coaching that involves people in thinking through possible scenarios and considering possible courses of action builds a toolkit to draw upon when the need arises. 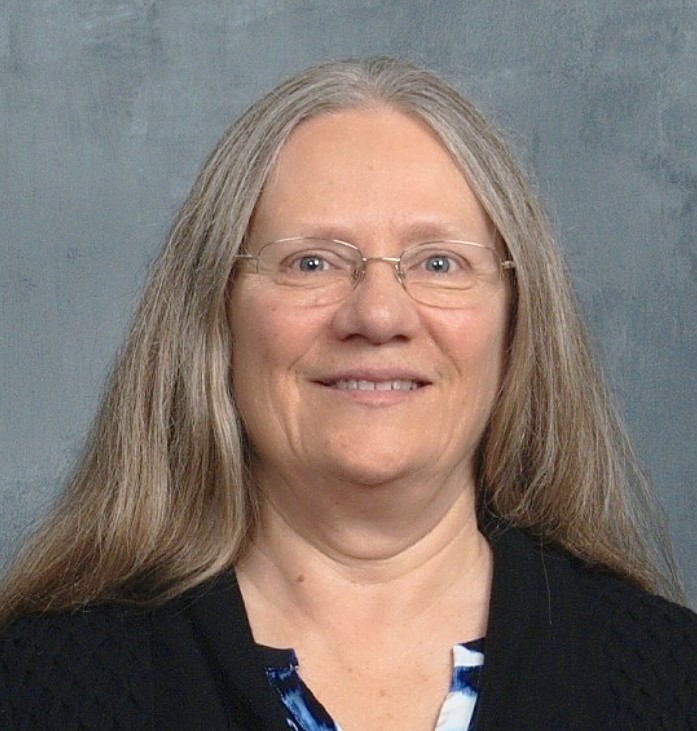 Deborah Gibbons works on practical and theoretical questions pertaining to people’s ability to work together successfully. She holds a bachelor’s degree in psychology from the University of Washington and master’s and doctoral degrees in organizational behavior and theory, minoring in statistics, from Carnegie Mellon University. As an associate professor at the Naval Postgraduate School, she teaches team-building, negotiation, organizational analysis, and a variety of managerial topics, as well as short courses that help security cooperation personnel increase their cross-cultural effectiveness. She has worked extensively with peacekeeper training facilities in Latin America and Jordan since 2013, helping them develop skills for inclusion of women and protection of civilians during deployments. Favorite course topics include consensus building, team decision making, interpersonal relationships, and leading change.

Deborah’s research applies social psychological principles to real-world problems. These include collaboration and knowledge-sharing; humanitarian aid and disaster response; team dynamics and performance; and diffusion of information, attitudes, and innovations. She has conducted several studies related to integration of men and women in military environments, reduction of sexual harassment and assault, and empowerment of women during peacekeeping operations. Her current work addresses gray-zone behaviors that can damage organizational climate, as well as gender and national effects on professional network-building during internationally sponsored educational activities. Complementing her field research, she has developed agent-based models that apply to disaster response, diffusion of innovations, public health crises, and collaboration within organizations.  She is currently working on a model of crowd control in support of humanitarian operations. 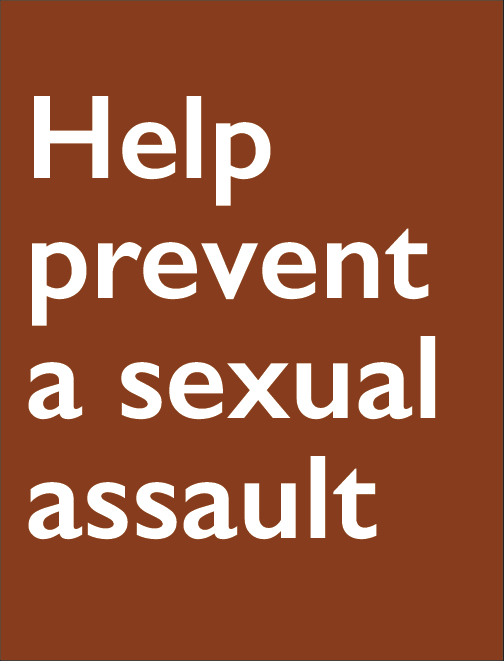 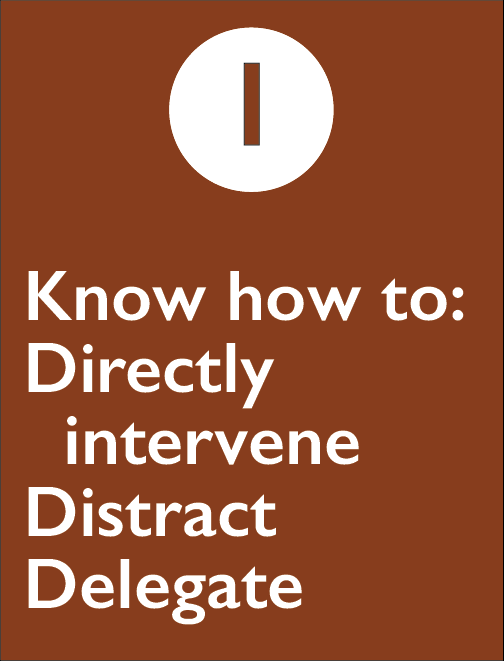 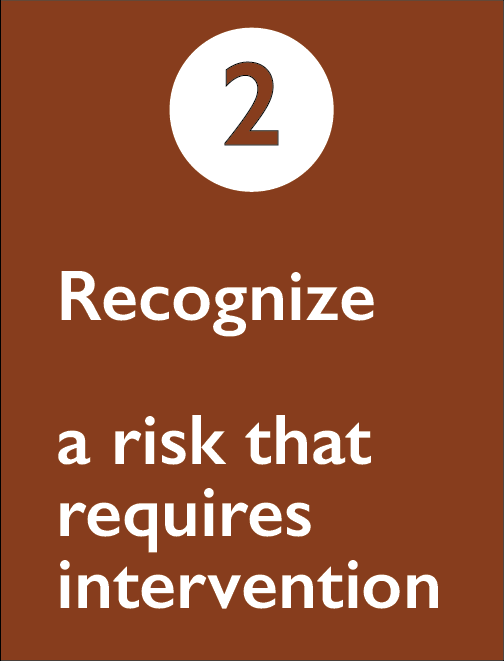 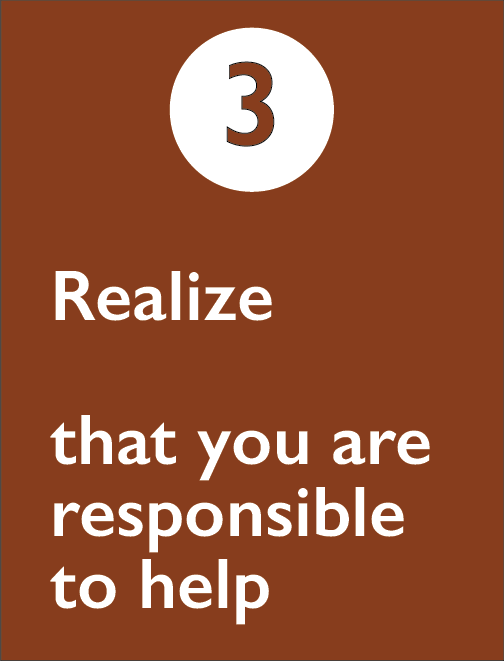 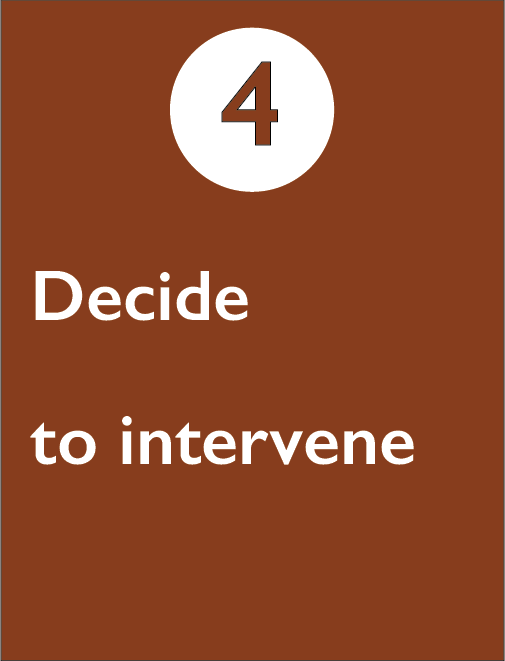 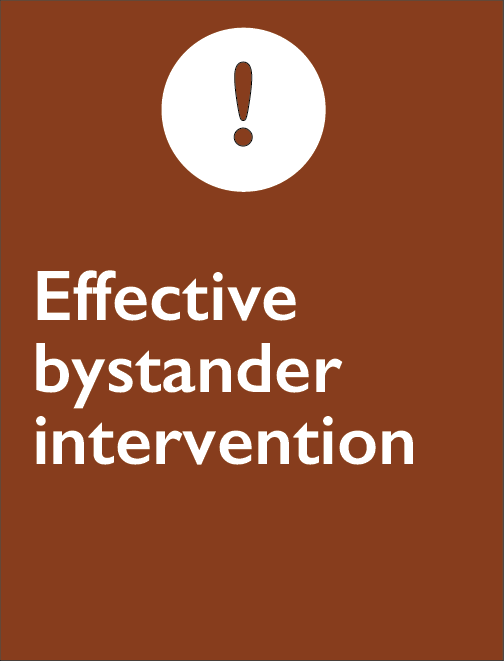 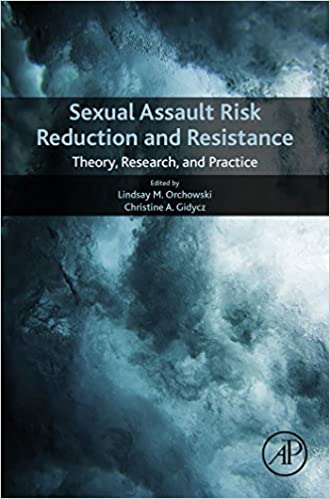 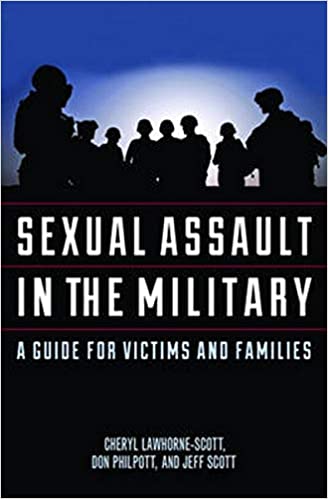 Sexual Assault in the Military: A Guide for Victims and Families 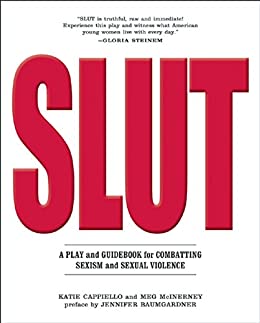 Slut: A Play and Guidebook for Combating Sexism and Sexual Violence 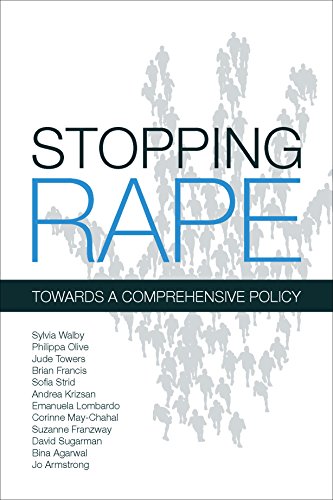 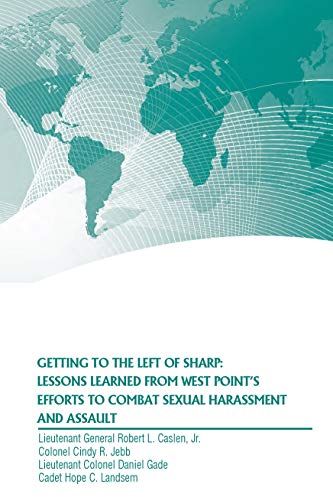 Risk factors for sexual violence in the military: an analysis of sexual assault and sexual harassment incidents and reporting
William C. Souder