Florence Smith Finch, the daughter of an American soldier and a Filipino mother, was working for the U.S. Army during World War II when the Japanese occupied the Philippines.

Claiming Filipino citizenship, she avoided being imprisoned with other enemy nationals at Santo Tomas Internment Camp in Manila.

Q: Do you remember how you decided to stay in Manila?

A: I had no choice but to remain in Manila. I had a 16-year-old sister for whom I was responsible. She had been living with me... . We had no options whatsoever. 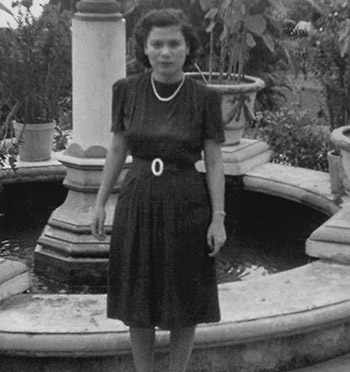 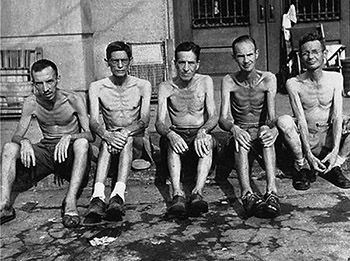 She joined the underground resistance movement and smuggled food, medicine, and supplies to American captives. Eventually, she was arrested by the Japanese, tortured, and sentenced to three years imprisonment.

After serving five months of her sentence, Finch was liberated by American forces. Returning to the United States aboard a Coast Guard transport, she headed for Buffalo, New York, her father's hometown.

Q: How else did you aid the resistance?

A: The Filipinos... were very loyal to the Americans; we shared with them our own meager foods. All ships had stopped coming from the U.S., also food was very scarce, many foods being sold on the black market.

Image: Male internees lost an average of 24kg (53 pounds) during the 37 months of their internment at Santo Tomas. (source)

She then enlisted in the Coast Guard to “avenge the death of her late husband,” a Navy PT boat crewman killed at Corregidor.

Seaman First Class Finch was the first U. S. Coast Guard Women’s Reserve member to receive the Asian-Pacific Campaign ribbon in recognition of her service in the Philippines.

Q: What are your three most vivid memories of the war?

A: Monday, December 9, 1941 when Manila was bombed, strategic places like Clarke Field, Nichols Field, Cavite Naval Base. The day Smitty [her husband] left to report to Corregidor. The day two Japanese Officers called on me showing me a brief note from Col. Engelhart notifying me that Smitty had been killed in action. 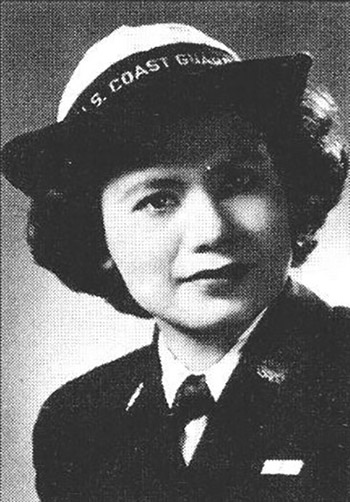 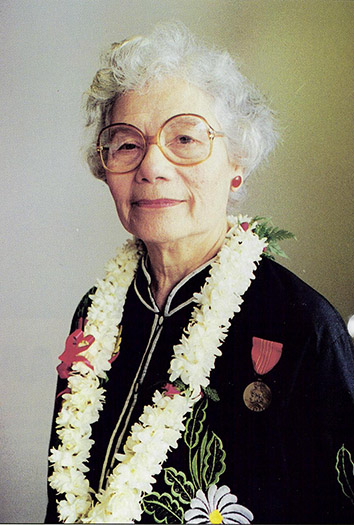 At the end of the war, she was awarded the civilian U.S. Medal of Freedom, the citation for which reads in part:

"For meritorious service which had aided the United States in the prosecution of the war against the enemy in the Philippine Islands, from June 1942 to February 1945. Upon the Japanese occupation of the Philippine Islands, Mrs. Finch (then Mrs. Florence Ebersole Smith) believing she could be of more assistance outside the prison camp, refused to disclose her United States citizenship. She displayed outstanding courage and marked resourcefulness in providing vitally needed food, medicine, and supplies for American Prisoners of War and internees, and in sabotaging Japanese stocks of critical items... She constantly risked her life in secretly furnishing money and clothing to American Prisoners of War, and in carrying communications for them. In consequence she was apprehended by the Japanese, tortured, and imprisoned until rescued by American troops. Through her inspiring bravery, resourcefulness, and devotion to the cause of freedom, Mrs. Finch made a distinct contribution to the welfare and morale of American Prisoners of War on Luzon."

Of her wartime activities she said: “I feel very humble because my activities in the war effort were trivial compared with those of people who gave their lives for their country.”

In 1995, the Coast Guard honored her service when it named a building on Sand Island, Hawaii, after her.

Copy for this exhibit was reproduced from DEOMI 2016 materials; Q & A excerpts are from a USCG Historian's Office Oral History document. 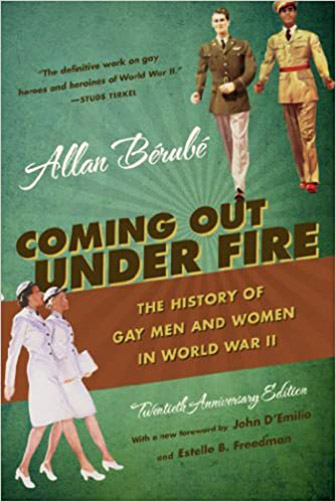 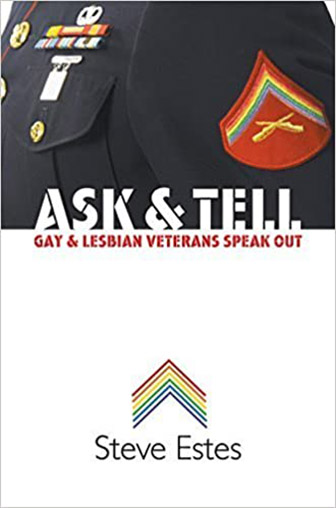 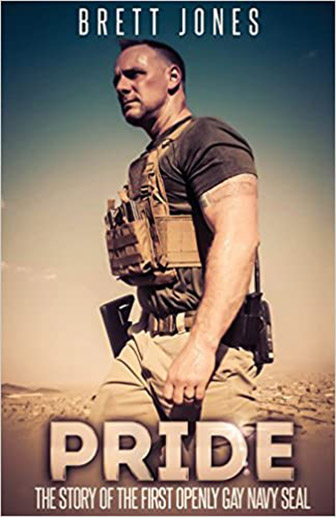 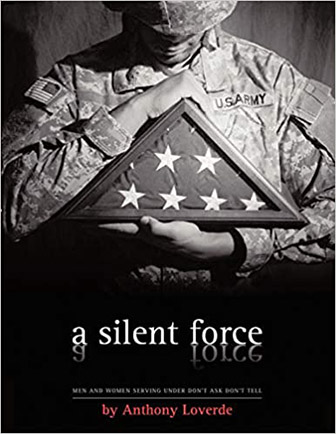 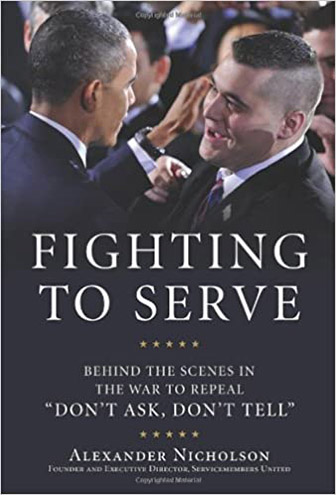 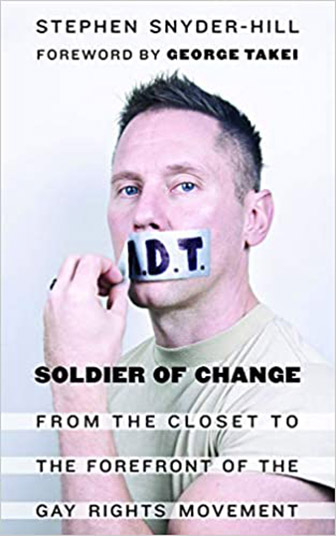 Snyder-Hill, Stephen. Soldier of Change: From the Closet to the Forefront of the Gay Rights Movement. Lincoln, NE: Potomac Books, 2014.

Transcript of the Interview with Florence Smith Finch. Interview was conducted by a Coast Guard historian.