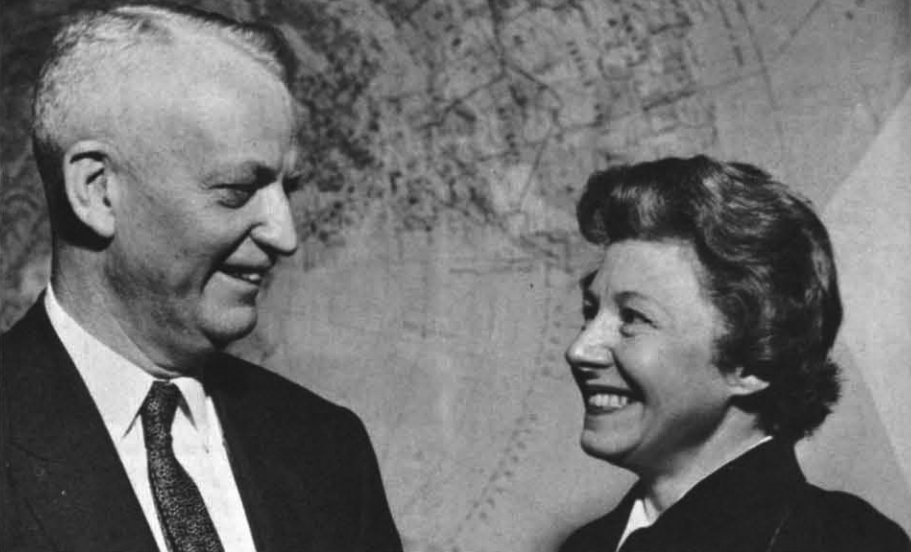 Cmdr. Frances Biadasz became NPS’ only, and likely first, female instructor in 1963, teaching courses in International Relations and International Communism. Biadasz had a remarkable naval career filled with firsts. In 1958, she worked as Special Assistant to the Chief of Naval Operations Adm. Arleigh A. Burke. Later that same year, Biadasz received her PhD in International Relations from Georgetown University and earned Georgetown’s “Gold Key,” its highest academic honor. In the picture above, Biadasz presents mentor Burke with her Gold Key as a token of her appreciation for his “long and consistent support of graduate instruction for naval officers in the field of International Relations”.

Read a full interview with Cmdr. Biadasz in “The Classmate” available in Calhoun, the NPS Archive. 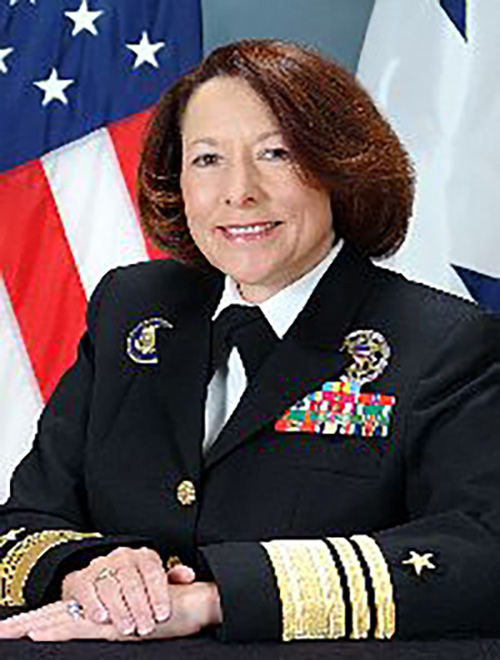 Principal advisor to the Chairman of the Joint Chiefs of Staff on all C4 systems matters, graduated NPS 1982. 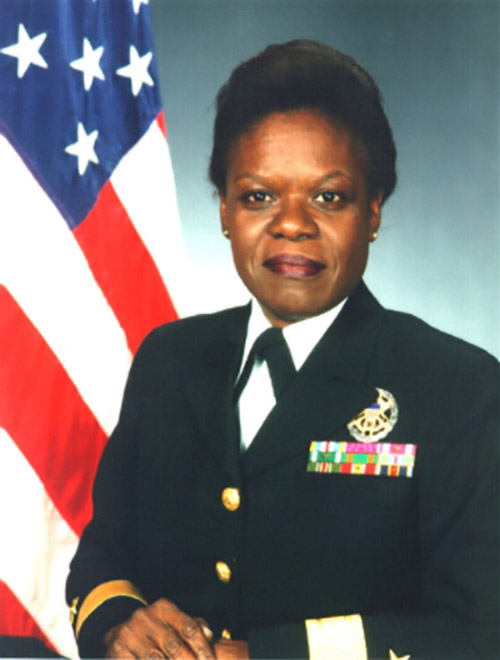 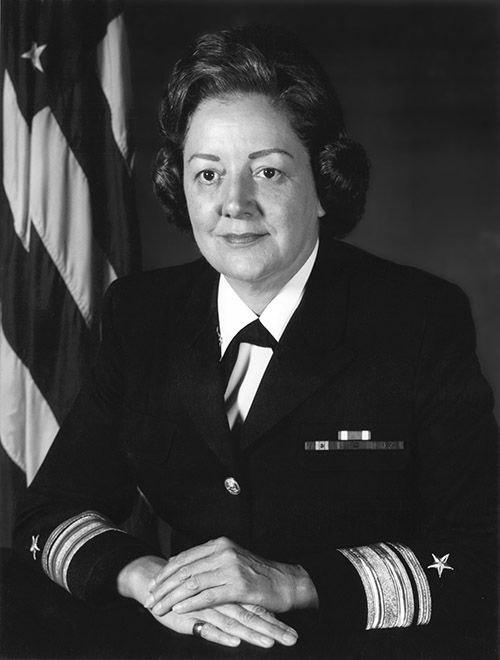 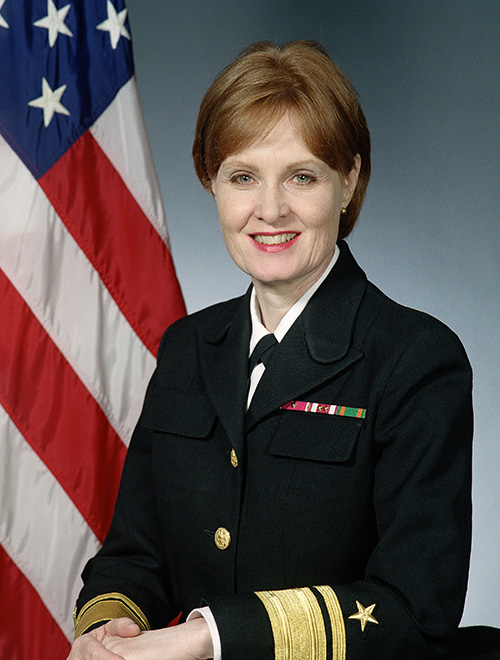 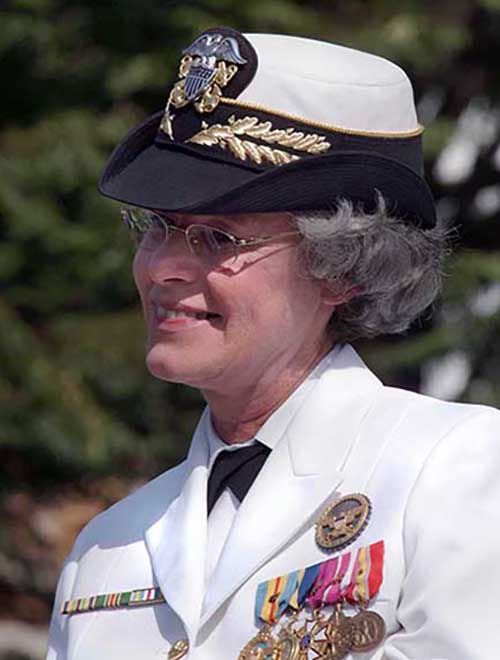 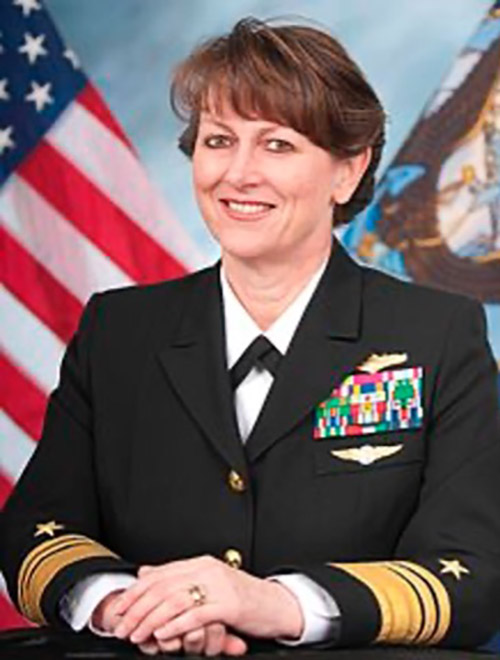 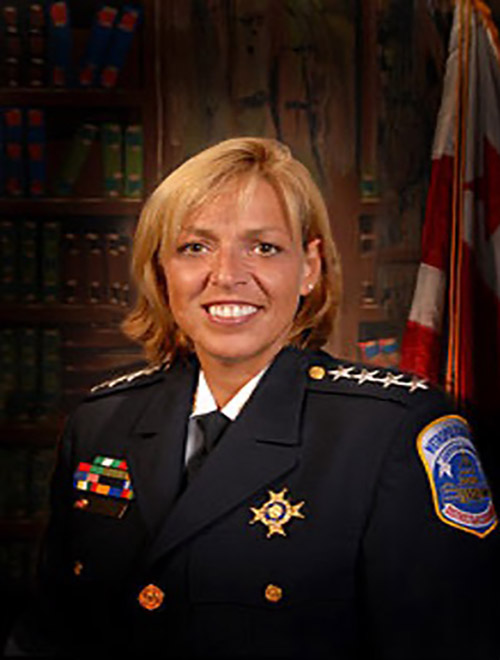 First female Chief of the Metropolitan Police Department for the District of Columbia, graduated NPS in 2005. 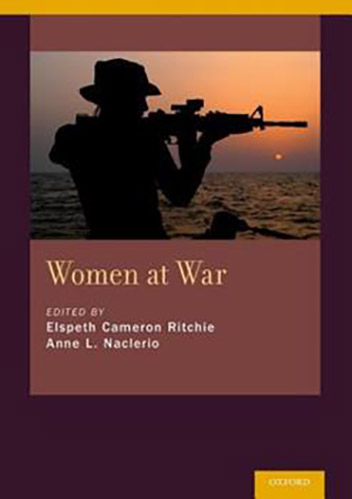 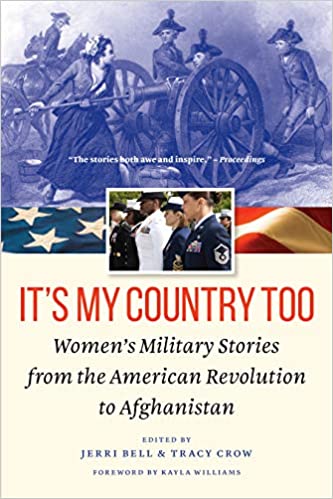 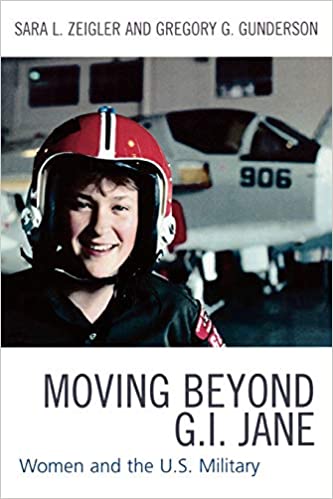 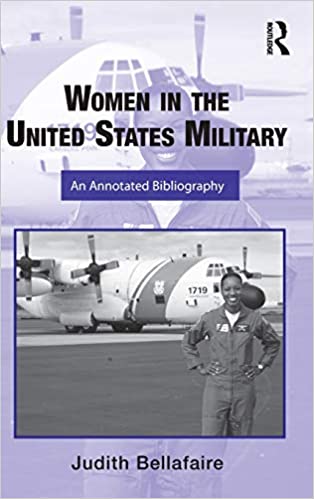 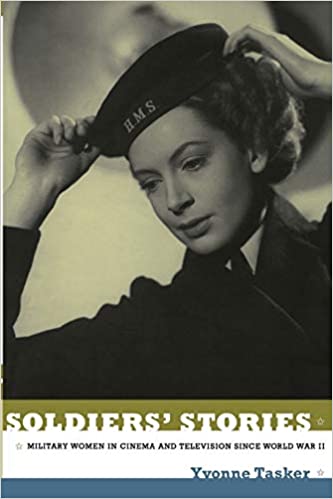